Did you know that our senses are used to understand the world around us? We can take a bit of our favorite meal, ride a bike, and tune out distracting sounds. For most of us, this is easy and doesn’t require much effort. But for someone with Sensory Processing Disorder, these things can feel super overwhelming!

Sensory Processing Disorder- SPD, is a neurological disorder where kids have a hard time taking in the information from the world around them. In other words, their brains are still receiving the information from the senses, but it gets disorganized, or causes a “traffic jam”. This can result in unusual behaviors and intense, emotional reactions, that make it challenging to do everyday things.

The following 8 senses can be impacted by SPD. These are the areas that professionals take a look at when trying to figure out if your child has SPD:

Since each child is unique, it’s important to understand that the way SPD impacts them may look different than in other kids. Some symptoms can be more severe or intense, and they may last shorter or longer than other ones. Your child may have an extreme, emotional reaction to the sound of a car, or to a certain texture of food. On the other hand, some children may not be responsive to them at all. These differences are known as hypersensitivity or hyposensitivity. Learning about potential disorders online is often the first step in seeking treatment. You can check out Star’s Institute Symptom Checklist here.

The different categories of SPD tell us more about which of the senses are mostly affected. Keep in mind that this is why it can be really challenging to get a correct diagnosis, since it can include one or more of the senses. The current research tells us that there are 3 major patterns and 5 subtypes of SPD. This means that kids can have a combination of symptoms from one or a few of the subtypes.

Any difficulty responding to sensory stimuli. Basically, this pattern includes unusual responses to the things or people in a child’s environment. See the following subtypes of this pattern below for more detail. 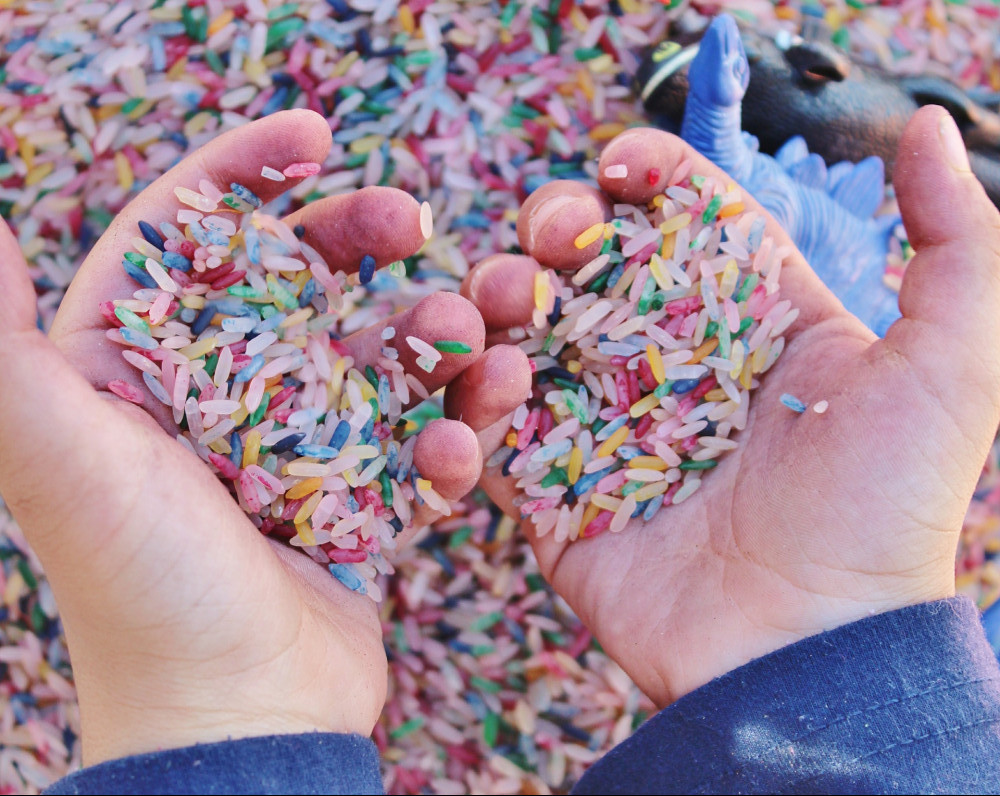 Most of us wouldn’t take a bite of lemon for fun, right? For kids with SPD, it’s hard to tell the difference between a lemon and a piece of candy. Taking a bit of that lemon may seem strange, but it’s their way of figuring out its purpose. Learning the features of these “stimuli” takes some time, so it might take them a bit longer to determine that the lemon is sour or bitter.

Other examples: Telling the difference between a quarter and a dime, or figuring out whether they are falling forwards or sideways.

This pattern includes any difficulty with balance or movement.

Kids with Postural Disorder have weak core strength and can come off as “floppy”. Moving and operating their own bodies can be really hard for a child with SPD, so it might be more difficult to find balance. Sitting or standing with good posture requires more thinking power, and is difficult to keep for more than a few minutes. Movements are slow and cautious, as kids with Postural Disorder often feel unsafe or insecure.

Also known as Developmental Coordination Disorder (DCD), which impacts physical coordination. When we think about getting up to do something, we don’t really think about it, right? We just get up and go. For kids with SPD, doing this can take more time because they have to plan out their movements. It can also make them seem more vulnerable to accidents, or make them seem clumsy.

As good parents, we probably feel concerned about how or why our child is struggling. We may even blame ourselves for it. There is still research being done on the causes, but here’s what we have so far. Studies have shown that SPD can be caused by a couple of different things, including:

As you can see, some of these factors are out of our control. The good news is, kids are resilient. This means they are able to “bounce back” and eventually adapt to their struggles. Although these are the general causes, it may be different for each child. Some may be more at risk than others. For example, a child that was adopted at a young age may develop SPD. This may have to do with the quality of care they had before getting adopted, or the mother not having quality prenatal care.

Percentages of kids with SPD

The STAR Institute’s research shows that at least 1 in 20 children are affected by SPD. We are still learning and understanding what SPD really is, and how it affects our children. SPD symptoms don’t only affect your child, but everyone around them! As a family, we may get used to leaving restaurants or friend’s houses early. We have to be aware of their stress levels since it’s easier for them to get overwhelmed or tired. Research has shown that parents have higher levels of stress, too! We may get tired just as easily and even doubt our own ability to properly care for them. We need to take care of ourselves just as much as we take care of our children. Anyone who works, lives or spends time with kids with SPD understands that this disorder is real. Even though it’s misunderstood, doesn’t mean it’s not there. Their experiences, as well as our own, are valid and deserve to be acknowledged. Thankfully, research is still being done to bring more awareness to SPD. With more awareness, comes more treatment options. Everyone wins when there’s a similar level of understanding. We become better advocates for our children and ourselves as caregivers. Community support is so important when we’re dealing with SPD. Knowing that we’re not alone can make it just a bit easier to be the best parents, and version of ourselves that we can be.